Over 60 years of Manufacturing Excellence 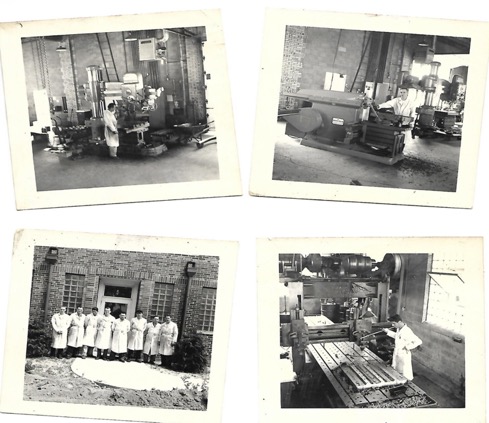 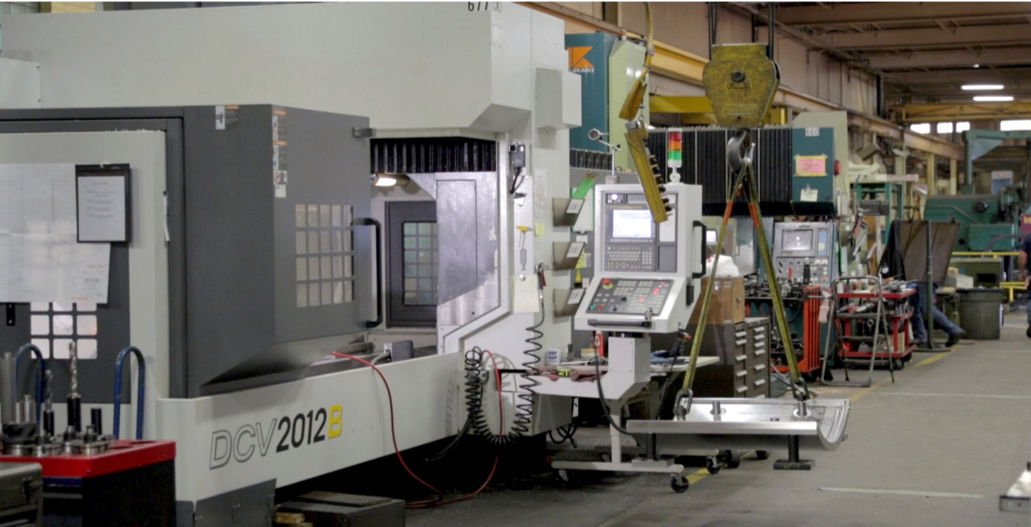 Reuther Mold & Mfg. Co. was founded in 1950 by Karl A. Reuther, grandfather of current president, to design and manufacture custom molds used to produce rubber products primarily for the automotive market. In 1951 the company moved to its current site in Cuyahoga Falls, Ohio.

During the 50âs and 60âs the company was recognized as the leader in molds for controlled ventilation window seals as well as engine and transmission mounts requiring rubber to metal bonding. In the 60âs Karl A.A. Reuther, son of the founder took over as president maintaining the Companyâs focus on the automotive marketplace and expansion into molds for gas masks. Under his leadership in the 1970âs, Reuther Mold expanded its capabilities designing and manufacturing crush core match metal molds for Boeing. These molded parts were aircraft interior panels used in 747 aircraft. The customer base in this market has grown over the last 30 years to also include all the major suppliers to the aircraft industry.

In the 1990âs Karl Reuther II, grandson of the founder became president. Reuther Mold expanded its capabilities again with manufacturing RTM tooling for the aerospace industry. The RTM tooling includes molds, preform molds, machining fixtures, assembly fixtures, and inspection fixtures. Reuther Mold also manufactures lay-up tooling for vacuum bag applications. Some of Reuther Mold's most recent tooling has been for F-22 and Boeing 787. This tooling has been for structural components as well as interior panels. Another project is a complete tooling string for Apache helicopter gear box fairings. Typically, Reuther Mold manufactures customer tools from aluminum, steel, and invar.

Through each expansion of capabilities in other areas, the Company continued to grow its knowledge, understanding and technology in the rubber industry. Reuther Mold manufactures tooling for all black rubber compound as well as silicone and TPE/TPR. Tooling types include injection, injection transfer, compression, and lay-up tools for many different rubber products for almost every industry from personal protective equipment to automotive to submarines.